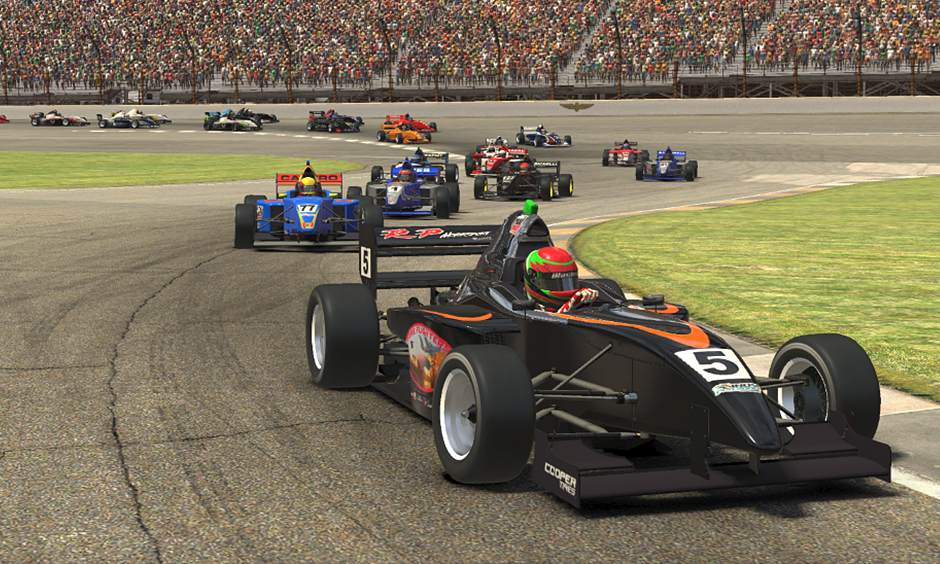 Announcement: The series is now open to ANY club member of a VMC member organization.

The series is open to any VRG member and guests of VRG. All races are streamed live on youtube https://www.youtube.com/vintageracergroup. Racing takes place Tuesday nights from 8p – 10p utilizing iRacing.com (open practice on Thursday evenings). Participants are required to have an iRacing subscription and own the content (tracks and cars) used in the series.

Series communications take place via groups.io and discord. Series participants will be required to subscribe to the email support group and discord.

To get involved, reach out to the Series Chairman: Jim Karamanis, jim@vrgonline.org